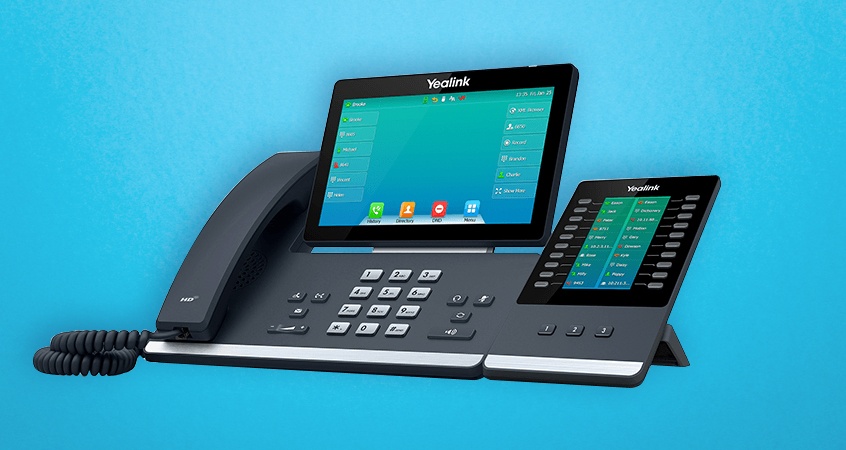 We proposed using a Hosted PBX phone solution to fill the gap.  We were able to connect handsets via their existing ethernet and wireless networks.  We’ve also provisioned wireless headsets for additional comfort and ease of use.  Each staff member now has a phone again and we were able to port their existing office number so there was no disruption for their customers.  The handsets came at a fraction of the cost of re-cabling and configuring an on-premises phone system.  We’ve also managed to almost halve their phone bill each month while providing them with a range of additional features including:

If you’re moving office or you’re just looking to upgrade your existing phone system with something a little more modern, please get in touch with us today and see how we can help you on (02) 4911-9072.